The energy-efficient profitability of mining with Cyberian Mine has attracted a new green cryptocurrency project to Siberia.

Launched in September 2021, Miners DeFi ($MINERS) has started mining on behalf of the collective of token holders, with a mission to eventually represent the largest community of green BTC miners in the world.

Cyberian Mine welcomes the opportunity to provide a backbone of safe and retractable returns on investment in mining equipment. Cyberian Mine can confirm that Miners DeFi has become a client, and purchased a number of preinstalled Bitcoin miners to run at our facility in Irkutsk. The number is growing and at the time of posting, the total hash rate has reached 671 TH/s.

Here’s some additional information on the project, shared by founder and YouTube influencer Junior Theomou:

Miners currently runs exclusively on the Binance Smart Chain, citing low transaction fees and environmental responsibility. The cryptocurrency group utilizes transaction fees (4%) to incentivize holders to purchase and hold the currency, which are paid out in BTCB (Binance Pegged Bitcoin). In addition to this, 4% of each $MINERS transaction gets paid into a mining pool, which is then used to purchase mining rigs, hosted in Siberia. To date, over $80,000 worth of mining rigs have been purchased solely from this mechanism. All rewards from mining BTC are used to purchase MINERS tokens which are subsequently burned. This not only increases the value of the token it also acts as a deflationary measure to decrease the supply further. This system leads to compounding token values and rewards for holders and is designed to create strong network effects on a global scale. 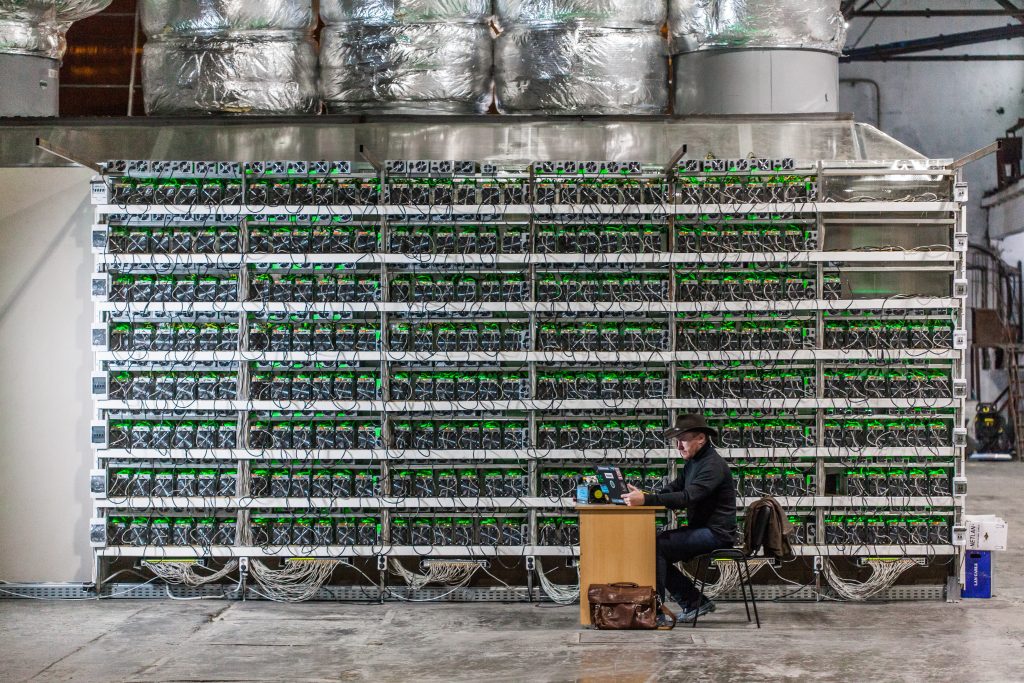 In order to kickstart our mining operations, Miners chose a key player in the Mining industry, Cyberian Mine. Cyberian is based in Germany which provides a stable business environment while their mining facility is located in Siberia at the Angara river. This provides the perfect climate for their 100% hydro powered mining facilities. Cyberian’s facilities use natural cooling, giving the mining operations a competitive advantage and saving the planet’s resources. Cyberian is in charge of operating the miners acquired by the Miners collective, servicing them, ensuring maximum online time, and also regularly provides buying opportunities for mining rigs to the Miners collective. Further, Cyberian provides the Miners team with the APIs and data that they need, in order to display up-to-date-mining statistics to their user base. 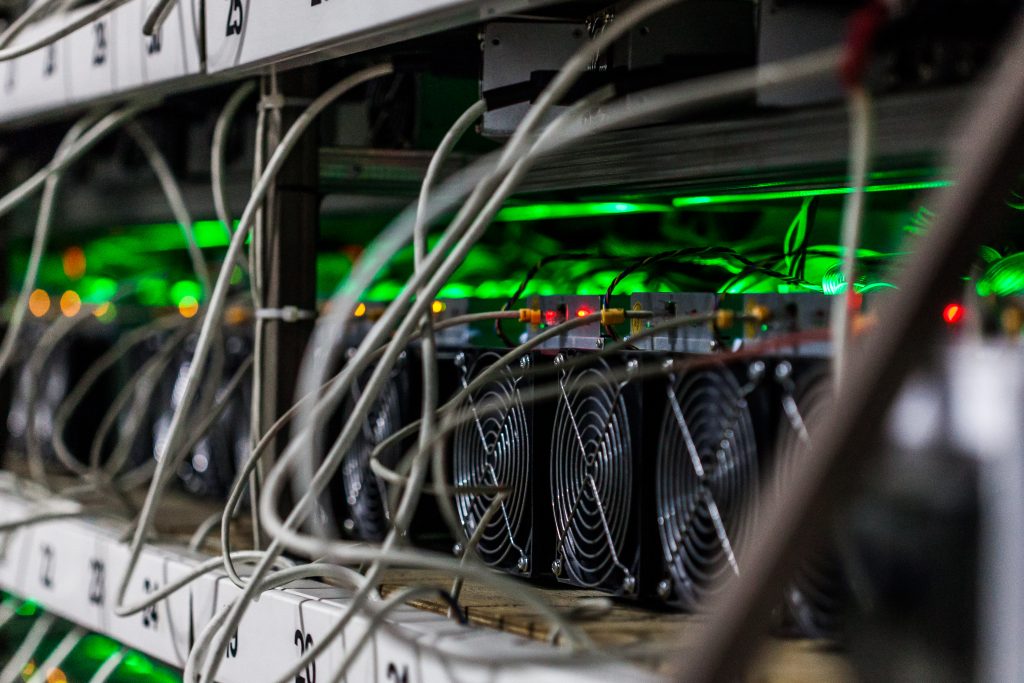 A surge of interest in decentralized currencies has accelerated the growth of Bitcoin. This has come at a cost. Over time, the amount of hashpower needed to mine a single bitcoin has grown exponentially, increasing the energy required to run mining operations. This has resulted in small players being forced out of the network, and also resulted in a disastrous impact on our planetary ecosystems. It has become unattractive and unprofitable for the average person to benefit from the power of bitcoin mining. 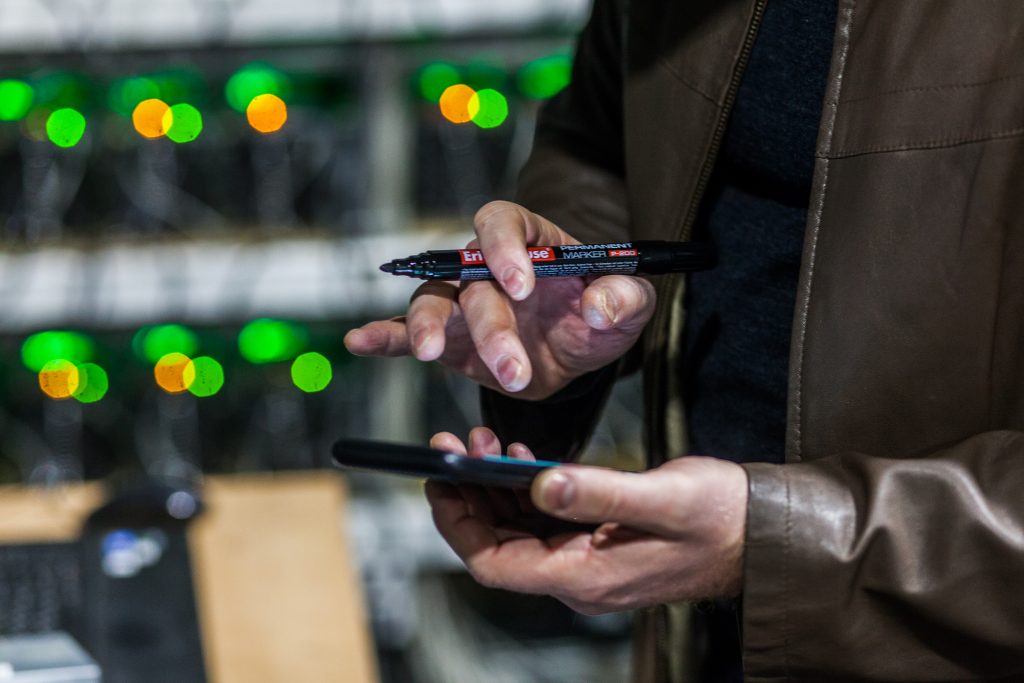 All rights reserved. Copyright © Cyberian Mine